Smartland – the Lombardy of the future

“Smartland” – the Lombardy of the future, is the name assigned to the roadshow made up of 8 traveling conferences in Lombardy on innovation and development, told through some stories of successful Lombard companies.

Today, Wednesday 29 January, Adv. De Angelis will participate in the first stage at the headquarters of the Liuc University (Piazza Soldini, 5 – Castellanza), where the spotlight will be on the Varese and Leganese areas, with a conference organized in collaboration with the Union of Industrialists of the Province of Varese and with Confindustria Alto Milanese.

Opening day will be the introductory speeches by the director of Sole 24 Ore Fabio Tamburini and by the president of Liuc Riccardo Comerio, which will be followed by President of Lombardy Region Attilio Fontana, the President of Confindustria Lombardy Marco Bonometti and the President of Fondazione Fiera Milano Enrico Pazzali, whose purpose will be to better understand the innovation and development best practices of one of the most developed regions of Italy.

The whole project is promoted by Lombardy Region, Il Sole 24 Ore and Confindustria. 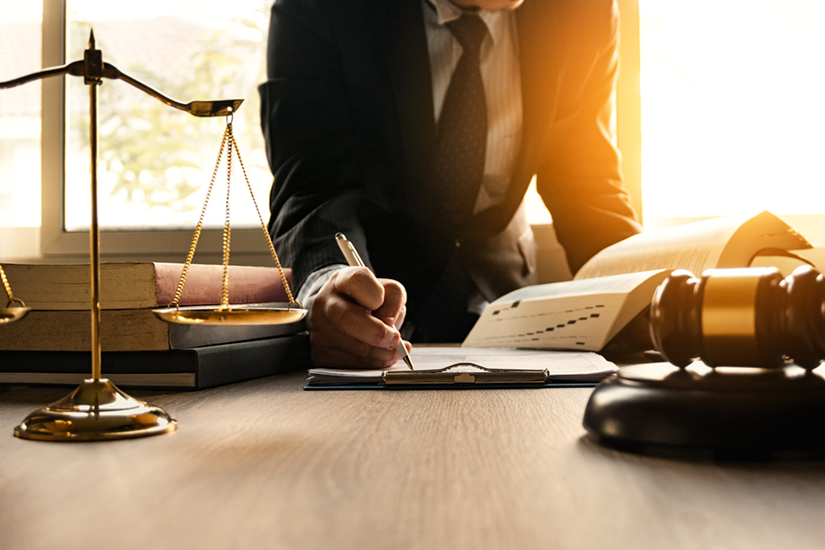 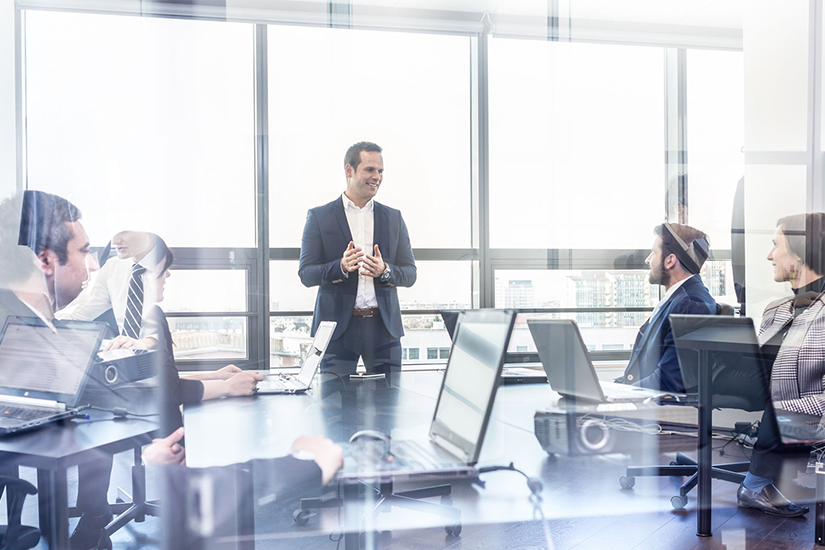 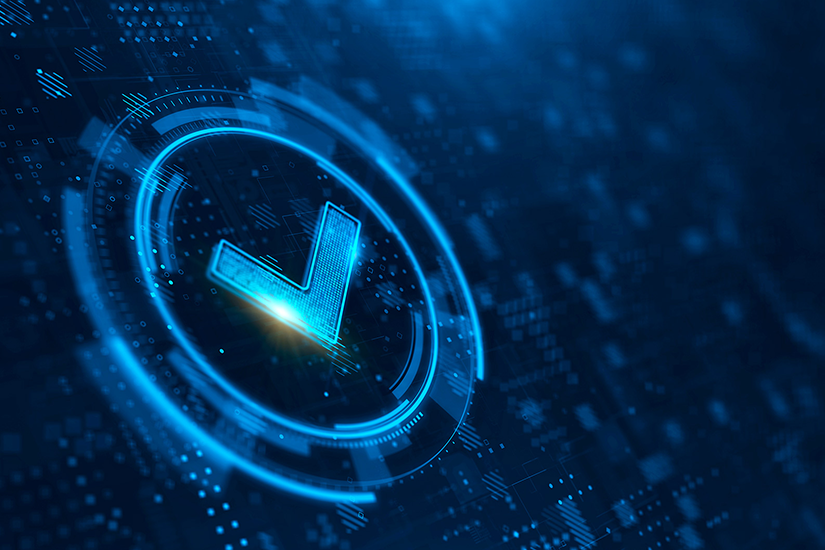